As most ideas RazorPit is invented based on outrage and irritation! We simply could not get into our heads that razor blades are so expensive but only last a few shaves. We wanted to disrupt the shaving market.

Morten Kjeldsen, with the engineering background took a methodical approach to finding a solution. He suggested that we started buying the same type of razor blade for the three of us. Then we would shave with the blades for the next 21 days to see the result. After 21 days of shaving, with some skin irritation from dull blades I might add, we had three test subjects. Our razor blades.

Morten took these three test subjects and moulded them into a hard material. Then cut the razor blades in half because we wanted a microsopic view of the blade edge. After only 30 days of working with the idea, we found the real problem! There was a coating on the razor blade edges. Something was sticking to the edge of the blades and causing it to become thicker and thereby dull.

We manage all Amazon accounts for RazorPit in Europe, Middle-East & Asia. We also manage all online activities such as Google Adwords, SEO & Facebook advertising.

To establish a brand for RazorPit in Europe we built a brand new website, which is to be found on razorpit.com. The website facilitates not only a webshop, but also FAQ and B2B contact platform.

10 years of experience gives you solid partnerships in all areas of the world. We opened the doors for RazorPit in our distribution network. That’s why RazorPit has become a solid partner in larger offline retail chains all over Europe.

With Razorpit some customers achieve up to 150 shaves with one razor blade – The average amount is 60 shaves from one blade when using Razorpit. On the financial side it means you can expect to save a whopping €120 on blades every year.

More than 93% of Razorpit customers are so happy with Razorpit that they would recommend it to others. If you are one of the few who do not find Razorpit living up to its promises, we would be happy to give you a full refund. 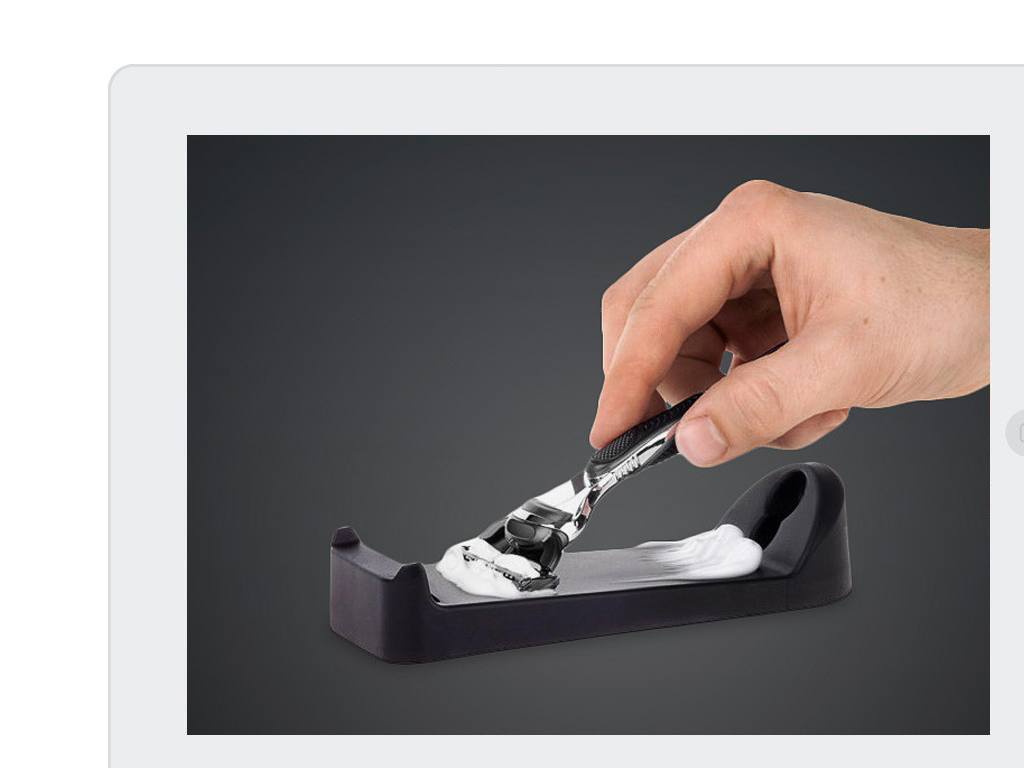